THIS WILL AN ONLINE ZOOM FRIDAY FUZE

DESCRIPTION: Join us for a virtual Friday Fuze event featuring Gaye Ribble, CEO of The Ribble Group, as she shares the power of live streaming! Find out how to host successful virtual open houses and showings. 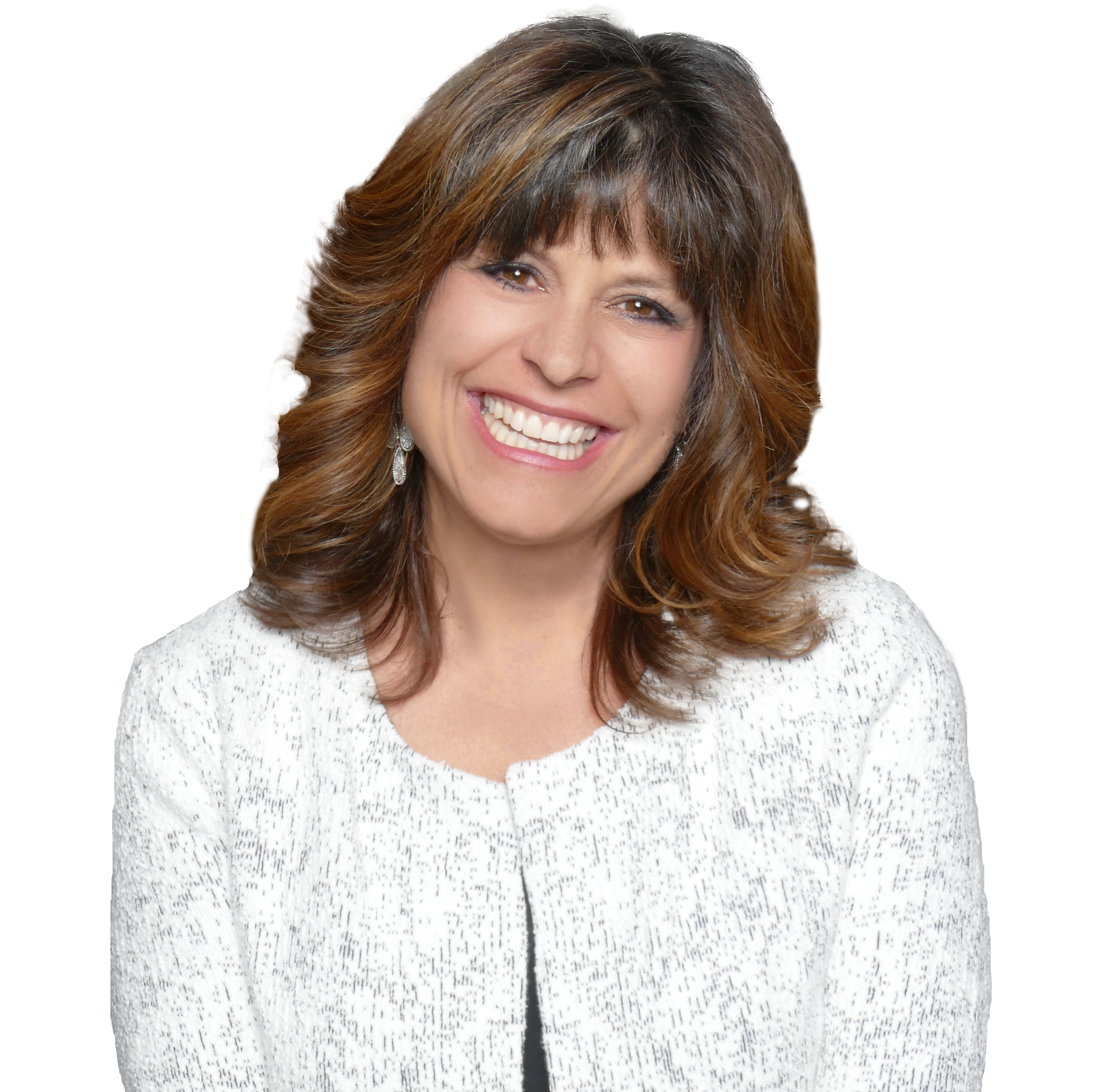 SPEAKER: Gaye Ribble, CEO of The Ribble Group
Ask anyone and they will describe Gaye as an overachiever, and her success in real estate is no exception to this title. Since Gaye began her career in 1983 with RE/MAX she’s been dedicated to delivering her clients the best service possible. In 1995, Gaye’s husband, Glenn, left his job as a mortgage lender and joined her. His move into real estate was the beginning of The Ribble Group. With Glenn on Gaye’s team, she felt more driven than ever to build a strong team around them who could effectively and efficiently serve her customers. Though she had earned a coveted place in RE/MAX’s Hall of Fame, in 2011 Gaye decided to say farewell to her RE/MAX friends and purchased the worst performing market center in the worst performing region and within 5 years that market center was the most profitable one in the region based on agent count.

Glenn and Gaye’s son Brandon joined the team in 2013 and is a partner in the company. The Ribble Group has since grown to 19 members at their Denver location plus has an expansion team with 4 members in Colorado Springs. They are consistently ranked in the top three teams in Colorado. Gaye is considered to be one of the top agents in Keller Williams and is privileged to be a part of Gary Keller’s Mastermind group which is made up of the top 300 agents in the country. She has been interviewed by Gary on a panel at Mega Camp as well as is a popular presenter at Family Reunion. Gaye loves spending family time with her two children and her five grand babies ages 5 and under.

THANKS TO OUR ZOOM MEETING SPONSOR:
Atlantic Relocation